The City of Niš obtained its Science and Technology Park

STP Niš was presented as a new regional center for the rapid development of the startup and the innovative ecosystems and technological entrepreneurship after the opening ceremony where the officials addressed the guests and pointed out the future significance of STP Niš. The Science and Technology Park Niš, founded through the partnership of the Government of the Republic of Serbia, the City of Niš, and the University of Niš, was designed according to stare-of-the-art standards, which will make the development of many innovative projects, processes, and services possible. 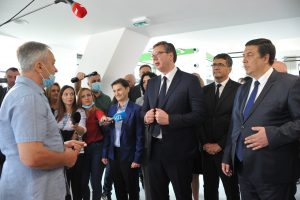 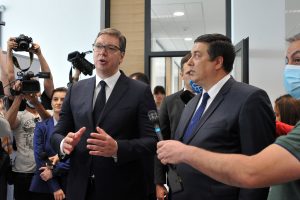 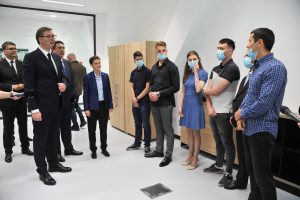 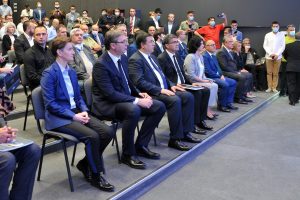 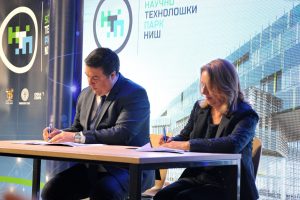 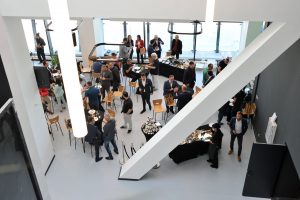