The Science and Technology Park Niš is located on the University campus. Four higher education institutions are in the immediate vicinity – the Faculties of Electronic Engineering, Mechanical Engineering, and Civil Engineering and Architecture, and the College of Applied Technical Sciences, as well as four technology high schools.

4,2 km from the Constantine the Great Airport

In the last few years, the Niš region has attracted a large number of foreign investors from several branches of industry – textile, automobile, electronics…

In February 2022 the City of Niš and the Southern and Eastern Serbia region found themselves in the eighth place among small European cities of the future 2022/23 in the sense of development strategy on the ranking list for the financial and economic business potential of European cities and regions of the prestigious magazine Financial Times fDi.

In the past couple of years, there was a special focus on the automobile industry wit particular attention directed towards the electronics within it.

As one of the oldest cities in Europe, Niš is recognizable for its rich history, to which numerous city symbols testify – the Niš Fortress, the Skull Tower, the Medijana Archeological Site, the Čegar Hill Monument, the 12th February Memorial Complex, and others. Niš is also the birthplace of the famous Roman Emperor Constantine the Great, and important individual for the history of Europe and Christianity.

Niš is the birthplace of many scientists, statesmen, writers, artists, military leaders, and sportspeople, significant not only for the history of the city, but also that of the Serbian state. Some of the many are: Dušan Radović, Branko Miljković, Šaban Bajramović, Kornelije Kovać, Dragan Stojković Piksi, Lidija Mihajlović, and others.

We proudly highlight the incredibe natural wonders surrounding our city – Niška Banja, Đavolja Varoš, Sićevo Gorge, Cerje Cave, Samar Cave, and Suva Planina, as some of the most significant natural landmarks and places gladly visited by tourists and denizens of Niš and its surroundings alike.

The City of Niš shows the joining of the traditional and the modern in the most beautiful way, through numerous festivals, cultural, and sporting events with a long tradition.

For more than 20 years, every summer, the Niš Fortress, being the heart of Niš, would become the place for hearing top musicians from the whole world perform thanks to the Nishville Jazz festival, and the oldest film festival in Serbia – “Filmski Susreti” has been held here since 1966. 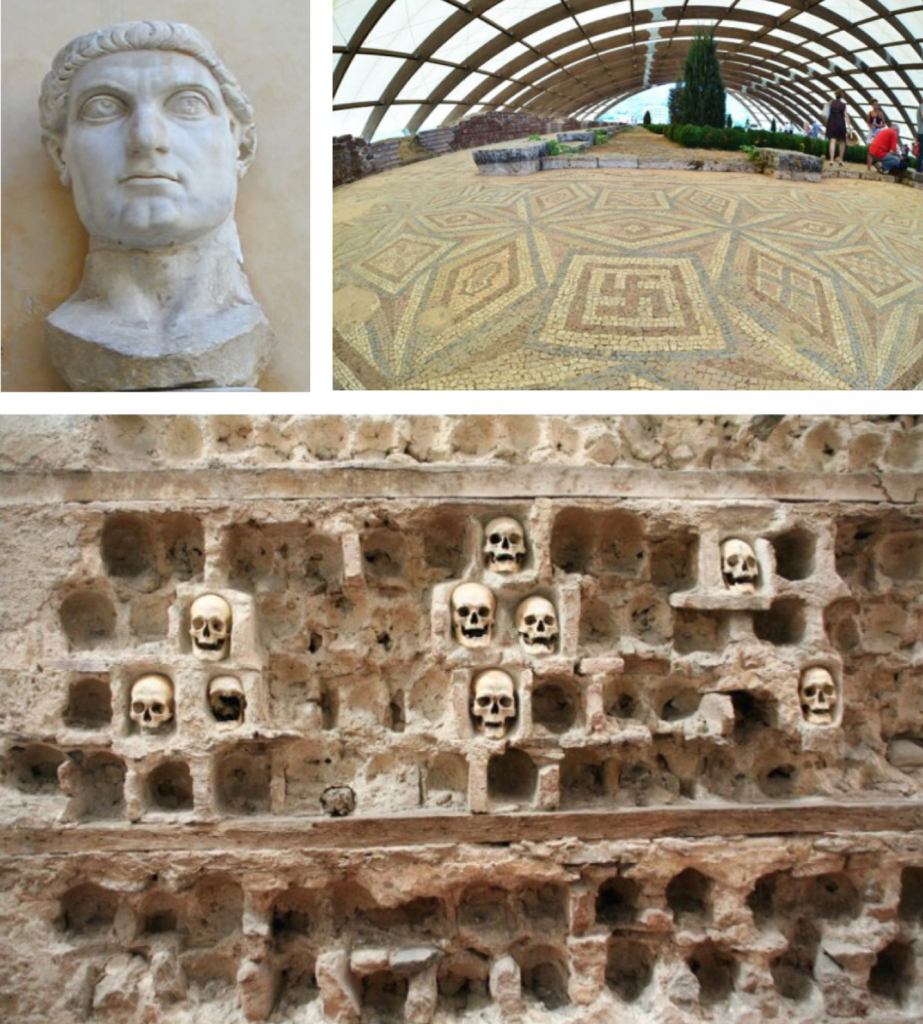 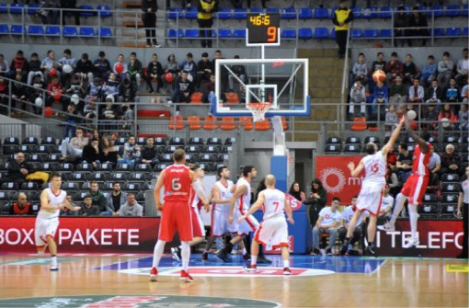 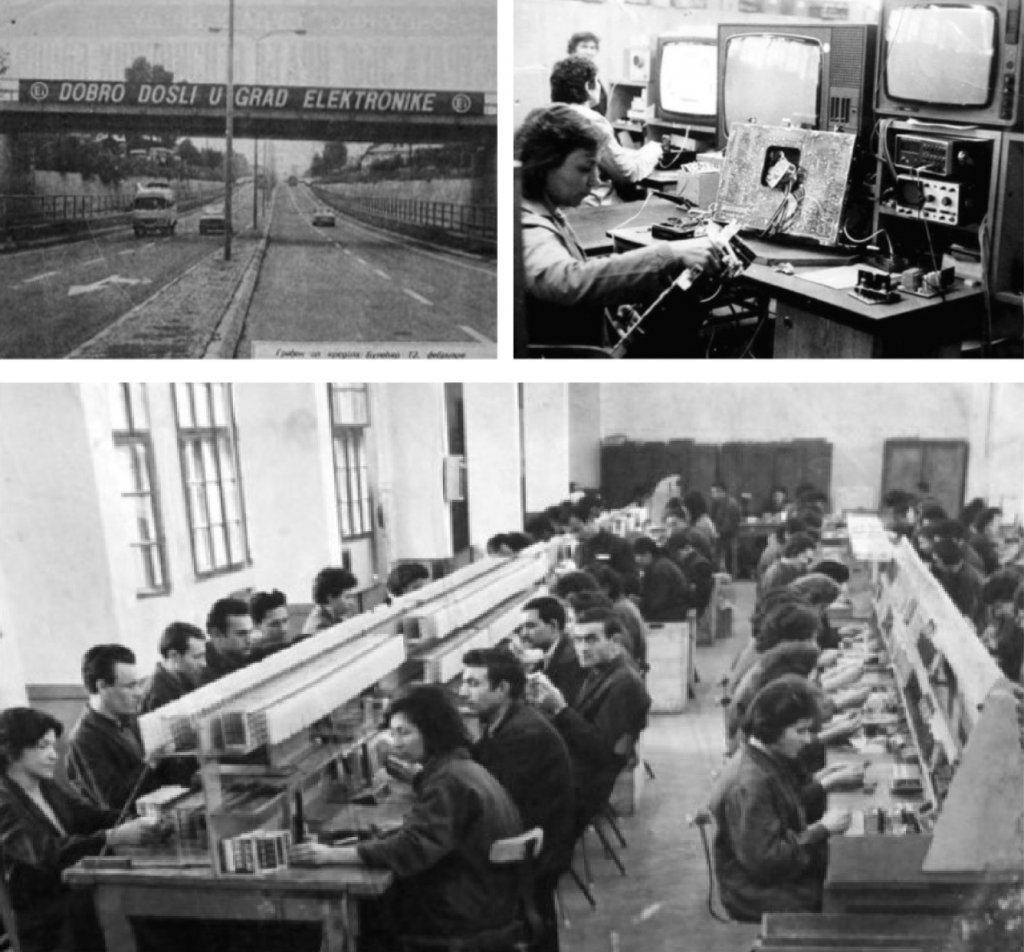 From a city of electronics to a city of advanced technologies

For decades, the board saying “Welcome to the city of electronics” would greet everyone coming to Niš, precisely because of the Electronics Industry (EI), the pride of the former economy.

During the period from 1948 to 1990, Niš was the regional industrial center of the electronics industry and the machine industry in the Balkans.

At that time, EI was following the latest production trends and was cooperating with leading European and world companies (Phillips, Siemens, Honeywell).

For the needs of EI’s development, a strong scientific research base was created, which exists even today and is a strong center in the fields of electronics, mechatronics, information technologies, and the like.

Mechanical Industry Niš (MIN) was one of the economy giants in Yugoslavia. Their production included producing mechanical constructions, all the way to reconstructing train cars and locomotives.

Proud of the city’s history that we keep from being forgotten, when the Science and Technology Park began operations, we began writing pages of new history, which will be testified for by all innovative and globally competitive products and solutions being created right here, which will place Niš high on the world map for innovations over time.